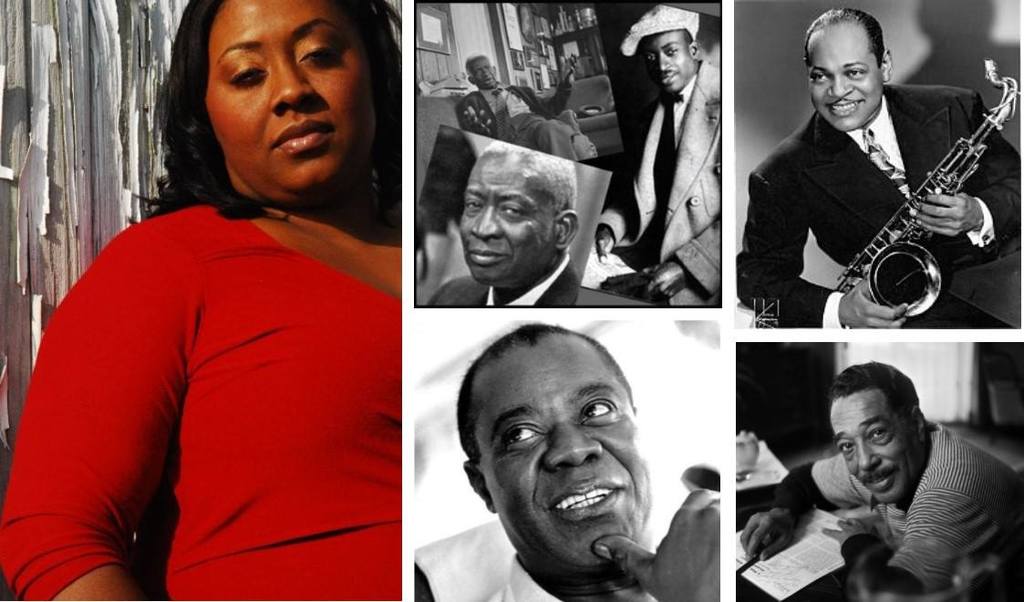 Are you looking for ways to engage and celebrate Black History this month?  Below are several ways you can interact in the community both in education and entertainment.

(Fountain City IN) Saturday, February 23.  The Freedom Riders challenged the support of Southern states of separate but equal. Learn how these coordinated interracial protests worked toward the integration of restaurants and bus terminals. They work was not without sacrifice, as activists were often met with violence and sometimes jail sentences. Run time is two hours.

Why Wayne County Became Central to the Underground Railroad

(Richmond IN) Saturday, February 23.  “Please join us in celebrating Black History Month with our Adult Speaker Series Program. Joanna Hahn, site manager at The Levi & Catharine Coffin Historic Site will be here speaking on the Underground Railroad. Her presentation will focus on why Wayne County became central to Underground Railroad activity and how Levi and Catharine Coffin were at the center of it. Levi and Catharine Coffin were Quakers from North Carolina who opposed slavery and became very active with the Underground Railroad in Indiana. During the 20 years they lived in Newport (now Fountain City), they worked to provide transportation, shelter, food and clothing for hundreds of freedom seekers. Joanna will also highlight some of the new things to see and do at the historic site.
Please join us February 23, 2019 from 5pm-7pm; Free with suggested donation of $12.00.
BONUS: Sue King from Morrisson-Reeves Library will be at this event with a POP-UP library!! She will have a table set up with books, CD’s , DVD’s and various sources/materials on this topic. So bring your library cards and check out any additional information on the Underground Railroad.”

Please join us at MRL to enjoy the jazz stylings of our special guest! Free and open to the public.  Location: Morrisson Reeves Library, Richmond IN.  Hours: 6-7 pm

If you have other events going on for Black History month that you would like to advertise, please comment or send to our link for the calendar on GoWayneCounty.com so we can post them.